Disc Bulges: Why you have more than one!

The significance of an MRI scan is understanding exactly where the disc bulge is. The MRI scan can show where exactly the bulge is and this information is valuable to me as I can understand how to stop getting further damage, further leakage and help prevent further injury and pain.

The fact that you have more than one disc bulge shows me that your body is still stuck in the same torque, the same twist that caused the first disc bulge. I am going to give you an example of a client I saw recently after their second back surgery.

Here is the background. In 2015 my client presented with a left sided disc bulge at the Vertebral level of L4 - L5 causing pain down his leg. He was unable to walk, sleep, work and painkillers were not helping. I advised him to see a surgeon but warned him that he needed to follow up his surgical intervention with a vigorous physiotherapy programme or this would happen again. In my job I have to pre warn clients of their tendencies once they get out of pain, because like most of you reading this think that the work is done once the pain is gone. The reality is the work is never done, you have to make it part of your life to prevent further spinal damage or it will happen again.

Fast forward 7 years, that same client returned to my clinic. The last time I saw him was in 2015 when I told him that he needed a surgical opinion. I did follow up with phone calls to see how he was after surgery but I could not convince him that he needed to do more rehab, the problem was not gone just because the pain was gone, I knew he would be back. Now in 2022 he has a right side disc bulge and has already had the surgery to correct it but something has changed, his exact words were “ I am sick of this now, I'll listen to ya, just tell me what I need to do”. So we got to work, but first I had to figure out where to start.

So what learnings can we take from this:

When I examined this client back in early 2022, I examined his hip movement, it tells me what position his body is in and even after the spinal disc surgery he is still in the same position he was in 2015, torqued and twisted to the right.

The disc bulge that occurred first was because of a lack of movement at his left hip. The hip has a total movement of 100 degrees rotation, Each lumbar spine has a movement of 2 degrees rotation. Therefore you want to keep the movement at your hips or else the lumbar spine will start to rotate and torque, twist more. Every disc bulge happens for a reason, your body is trying to create more movement at that specific joint because it doesn't have movement at the joint below(the hip). Although the disc operation resolved the initial pain in the spine, it never touched the root cause, bad movement at the hip. When he maxed out the torque, twist on his left spine there was nowhere to go so he then moved onto the right side of the spine and created another bulge.

Yes they were a success in getting out of pain and a success in shaving off the disc bulge but really what did this client learn from their episode of pain and recovery. The answer is very little because although I tried to guide them their opinion on how the body works is skewed. I think a lot of the time people look at the spine as a structure, just like bricks and mortar. A bit gets damaged, plaster it up and continue on. In reality you always need to find out why it has happened in the first place and work hard to make sure it does not happen again.

P.S. The client is fully recovered and doing his maintenance work, Pilates twice a week and once a week home exercises, Total time a week, 2 hours. Just over 1% of his time in a week and he’s gained back 40% hip range of motion already.

I hope this helps 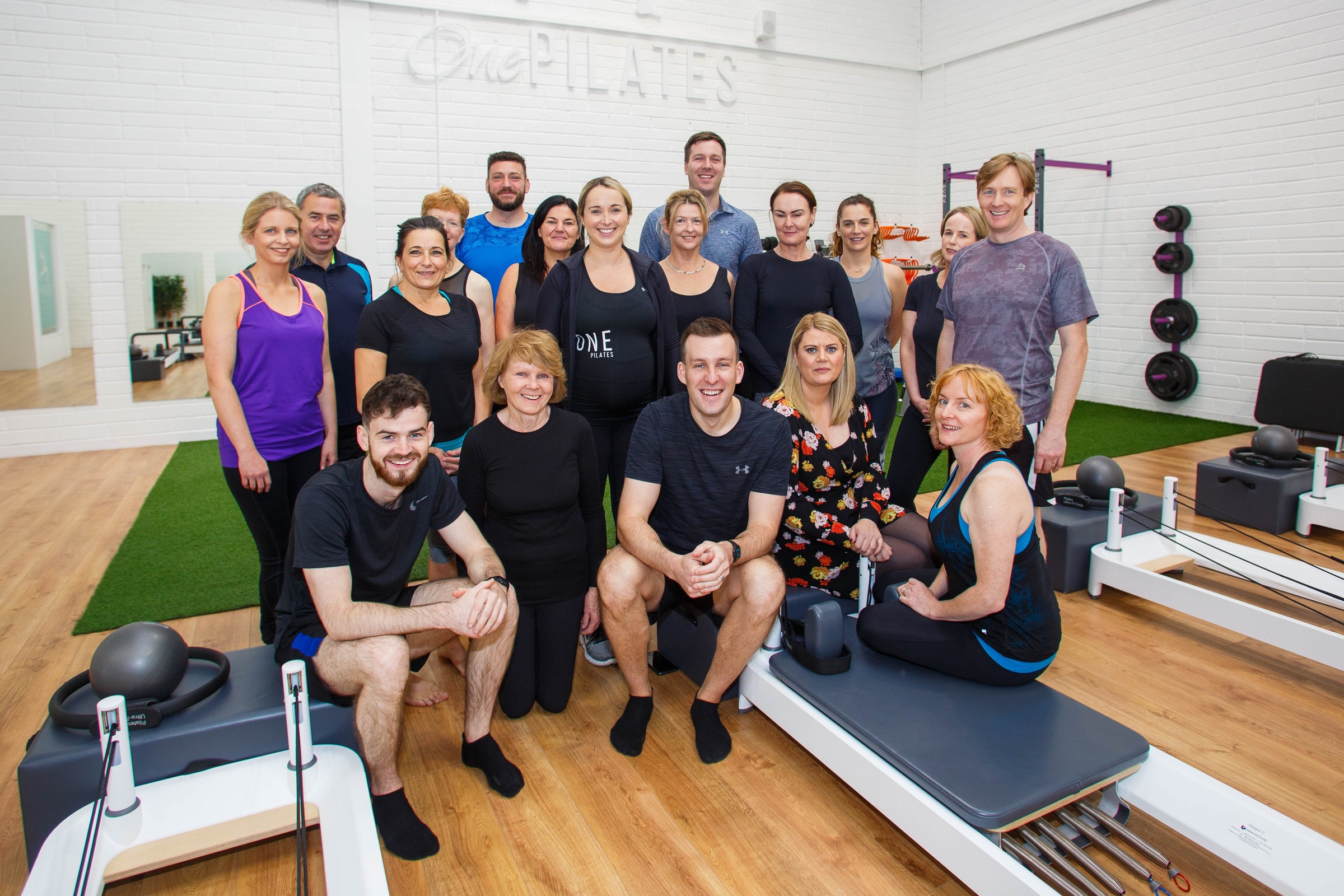 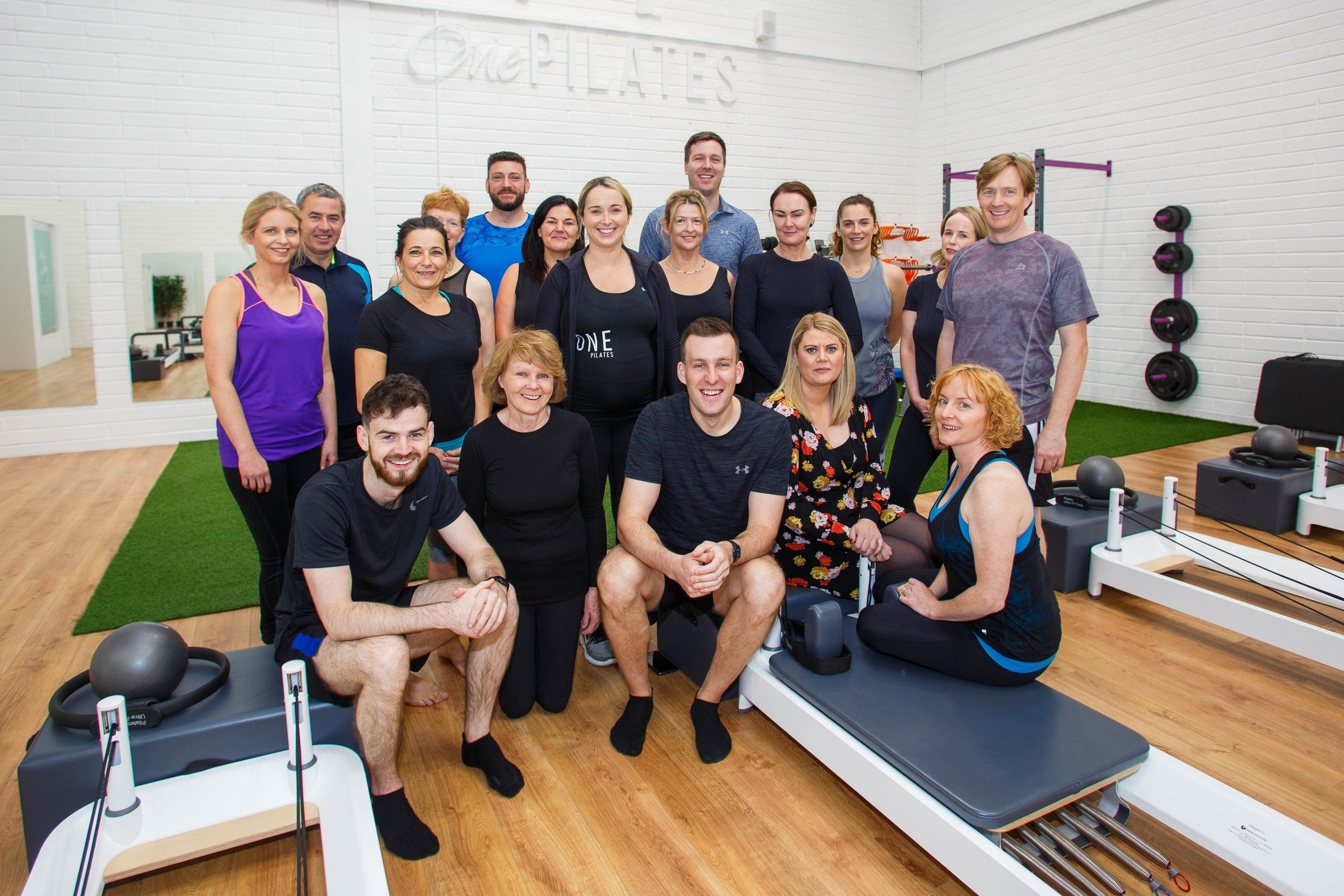